“The province-wide news that Durham Region will be receiving more funding from the gas tax program for transportation infrastructure is just another example of the great quality of life for families that live or wish to live in Durham,” said Bouma. Minister of Transportation Steven Del Duca announced on February 1 that Durham Region will be receiving approximately $10 million by 2019. “This news, coupled with the extension of the 407 east to the 115, the expansion of the GO Train, and the affordability of living, makes Durham Region one of the hottest markets in Ontario.” 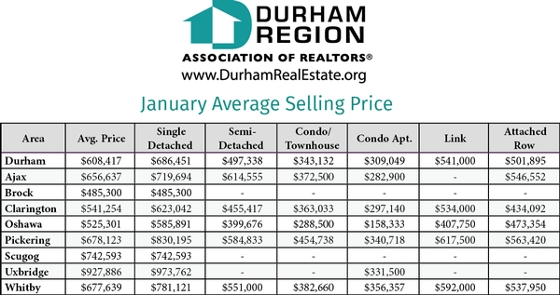